What Attorneys Need to Know About Planned Obsolescence 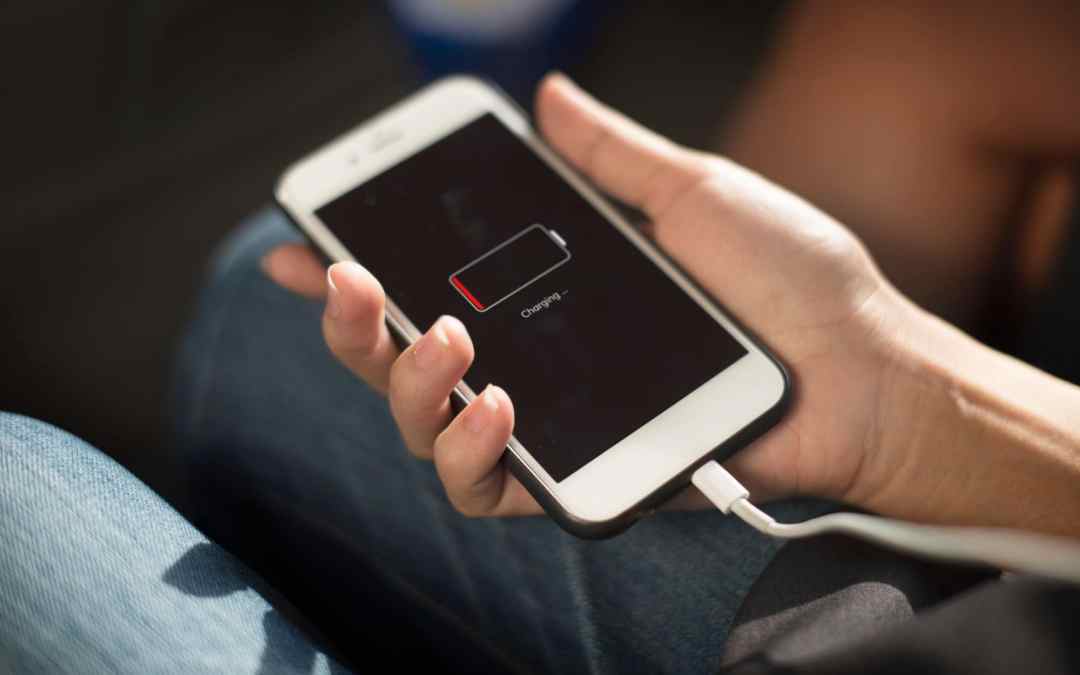 There is plenty of discussions as to whether tech companies are slowing down or even sabotaging their devices with the covert aim of finding a reason for customers to buy updated models.  This practice, referred to as planned obsolescence, it something commonly done to create demand.  Apple was recently in the news for using an algorithm to cap the operating stress of the processors on older phones.  The question is whether this is a form of planned obsolescence or if Apple really believes the strategy is a means of preventing a shutdown.

Though Apple executives went out of their way to explain why older devices were slowed, plenty of iPhone users were livid.  Several lawsuits have been filed against the tech giant alleging the company intentionally slows down older devices prior to releasing new versions of the iPhone.  Such lawsuits are not limited to the United States.  French citizens recently served a lawsuit on Canon, Epson, HP  and Brother for allegedly failing to disclose the lifespan of their printer products to consumers.  Referred to as the Hamon Law, the law is meant to prevent planned obsolescence.  The lawsuit alleges the printer companies listed above make faulty printer components that display characteristics representative of a printer nearing the end of its lifespan even though normal operation still occurred.

Germany’s Green Party performed a study that provides some solutions by zeroing in on laws already on the books.  The author of the study argues for establishing standards for the repair of products that display signs of planned obsolescence.  Furthermore, it might help if consumers are provided with instructions for repairing products.  If it is not possible to perform a repair due to insufficient spare parts, the label on the product must clearly show such, ensuring customers can make truly informed decisions before making the purchase.  The German Green Party also suggests products should feature information on labels stating the anticipated useful life.  Such changes might seem like pie-in-the-sky ideas at the moment yet they could come to fruition due to the growing number of class action lawsuits centered on the terms and conditions of allegedly faulty products.

Why Planned Obsolescence Matters in the Context of the Law

Planned obsolescence is clearly a hot topic across the United States and the world.  Some law firms will have the opportunity to serve clients who desire to bring legal action against companies that provided products or services with alleged planned obsolescence.  Though reaching a positive outcome for such a case will be challenging, laws can change. Furthermore, assisting a client will increases the chances of a referral and subsequent business.  Apply your planned obsolescence knowledge to your legal career and you will be in demand.