Internet Accessibility and the Law 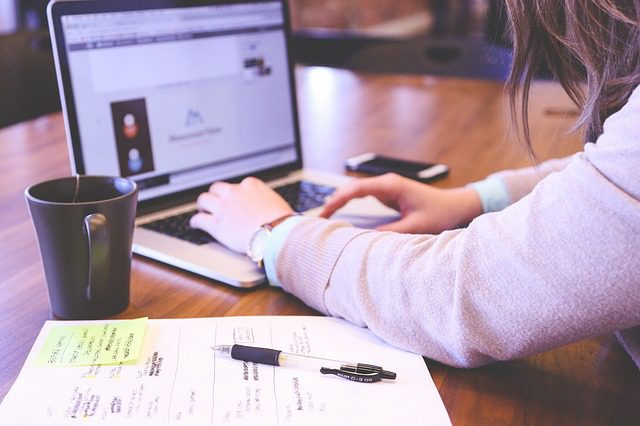 There is a call for internet access to be a human right in the near future. After all, the web is necessary to do everything from paying bills to finding employment. Internet accessibility has emerged as one of the most intriguing and active areas of ADA litigation. The question begs: do those with disabilities deserve a truly accessible website and if so, what are the legal standards? Though it appears as though the internet should prove accessible to those plagued by disabilities, there is a lack of meaningful legal parameters for such cases.

The ADA and the Web

The rules of the ADA are applicable to nearly everything public entities handle. As an example, if an individual attempts to access the website of a public entity, that site should prove accessible to him or her, regardless of disability/health. In the context of web accessibility, there are three primary groups in question: those who require captions for videos, users of voice dictation and users of screen readers. In order for the ADA to apply, the individual in question must be able to prove a disability exists.

A Presence in the State

A company can be present within a state in a meaningful manner without actually being physically located within the state’s borders in the conventional sense of the term. As an example, virtual showrooms on the web can present offerings in much more detail than comparably limited tangible stores. The question begs: should businesses that strictly operate on the web not have to be concerned with providing access to those with disabilities? The bottom line is the economy and society as a whole are changing quite rapidly in unforeseen ways. As a result, it is difficult to determine how the rules of the ADA are applicable to virtual platforms. The fact that e-commerce is quickly expanding bolsters the argument that websites should prove accessible to the disabled as well as those who are perfectly healthy.

Part of the problem with the legal universe of web accessibility is no one is quite sure what the term “meaningfully accessible” actually means. It has been argued the WCAG or web content accessibility guidelines 2.0 should be the benchmark for the phrase meaningful accessibile. However, WCAG 2.1 also exists to make the matter even more complex. According to WCAG 2.0, the website in question should be perceivable in that the content proves applicable to those who view the website. The site should also be operable, meaning the interface and design do not restrict use by a disabled individual. The website must be robust, meaning accessible through numerous browsers/devices. The site must also be understandable, meaning it can be understood by all. If the site in question does not meet these standards, it can be argued it is inaccessible to those with disabilities.