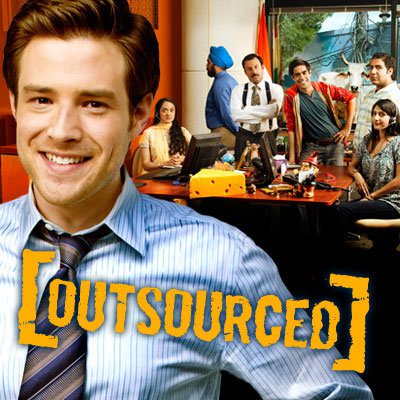 Back in the day, outsourced I.T. was not as popular as it is these days. When I say outsourced I don’t mean to India, I mean a local company who handles your technology. Back then, remote access was not as readily available as it is today, remote support and pieces of software that help techs today simply were not around, not to mention the lack of internet speed to aid this process. Due to these factors, large, medium and even some small companies employed  I.T. people to keep them running. As technology evolved, aids to I.T. people were established and only the larger organizations kept onsite I.T. people. This article is for you guys. You guys still stuck in the early 90’s with an I.T. staff. There are major differences between the level of support you get when comparing an I.T. consulting firm like Rekall and a hired, on-staff, I.T. guy.

I’m going to be honest with you, I hate on-staff I.T. people. I don’t even like hiring tech’s who used to work in-house at larger organizations, they lack basic human skills like being personable, they’re too robotic. I don’t mean to generalize but every on-staff I.T. person that I have met has been the same type of lazy, negative, un-energetic, robotic person. They suck you into their world of negativity, they all feel like their slaves for some reason, and they  do the absolute bare minimum because their getting paid anyway. This is the major point I want to bring out here. No matter how much or little work they do, they’re still getting paid. This mentality makes a hungry person lazy especially in the I.T. field. An outsourced I.T. company only gets paid when there’s work, they try to do a good job so you call again. It’s as simple as that.

These people cost you money. While a consultant may be more expensive when considering an hourly rate, your not paying them for 8 hours a day. It’s our experience that offices with 30 to 40 people pay out around $3,000/month to keep them going. Where are you going to find an I.T. person for $36k a year to handle a multiple server environment, multi-office, multi-state environment? When you hire an on-staff I.T. guy, your get the knowledge that he has and his abilities to Google, that’s all. With an outsourced I.T. company, you get the knowledge and the resources of all people associated within that company, all for less money. Winner, Outsourced I.T..

With an outsourced I.T. service managing your network, you pay a cheaper rate for your technology, it’s one less personality in the office, one less employee to worry about, no cost for health benefits, and you should be able to get the same response time as you did with an on-staff guy. I know that people worry about that the most, response time. The trick is to find an I.T. services company where response time is number 1. For more info on this, check out chapter 6 of our audiobook,“The Lawyers Guide to Technology.” Unless your Dell, a bank or a major corporation, chances are that you can get better support, cheaper rates, and have a better technology experience with outsourced I.T., it’s all depends on which I.T. company you go with. Hire an I.T. company the same way you’d hire that tech employee, use the same parameters and you’ll do fine.