Law Firms Should Stay Away From TrueCrypt for File Encryption 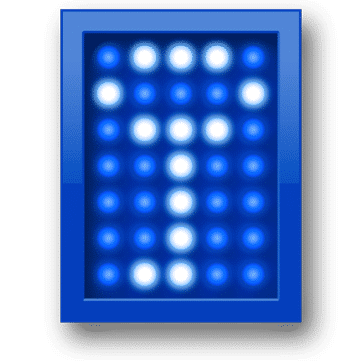 TrueCrypt is now warning its customers that it’s software is not secure…eek!
The company is urging users to migrate data to either Windows-based Bitlocker or Mac’s FileVault.

Why? TrueCrypt stopped development when Microsoft stopped supporting XP. We suspect they saw a lack of need since versions of Windows later than XP (Windows Vista, Windows 7, Windows 8) include Bitlocker.

TrueCrypt put out the following step-by-step instructions for migrating data from a Mac.

3. Click New Image icon. Select Size according to the size of data encrypted by TrueCrypt and select Encryption. Then click Create to create a new encrypted virtual disk file.

4. Copy all data encrypted by TrueCrypt to the new encrypted disk which should be mounted now. If it is not mounted, open the disk image file.

5. To dismount the encrypted disk click the eject icon.

For additional step-by-step instructions on migrating from TrueCrypt to Bitlocker, please see TrueCrypt’s Sourceforge site here. Or, call Rekall and we’ll take care of it for you. The bottom line is that the time is now to make your move.