How Quantum Computing and the Blockchain Will Impact the Legal Industry 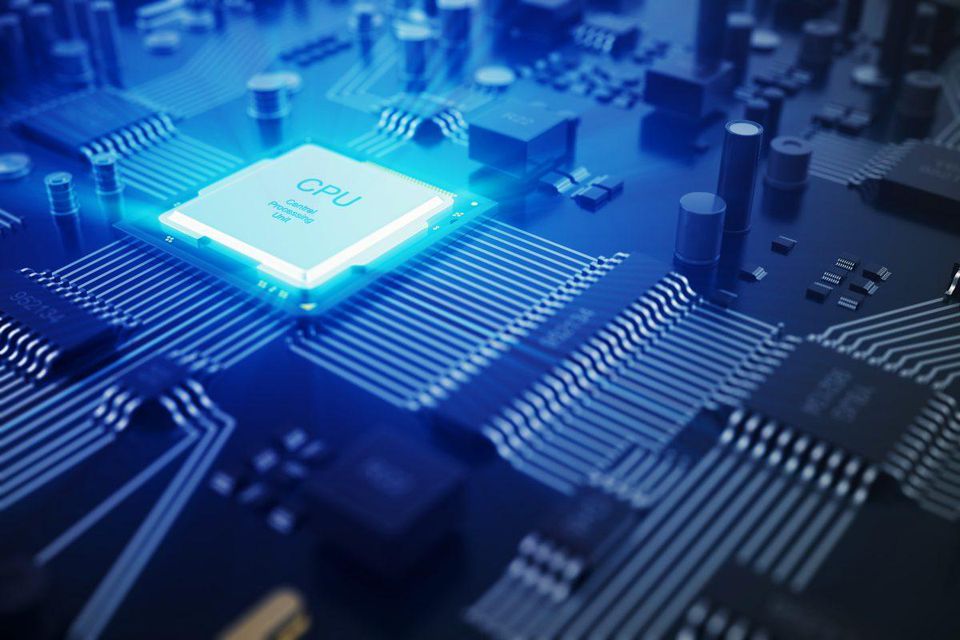 As time progresses, every industry is upended by tech advancements. The legal industry is particularly concerned with blockchain. This digital ledger relies on cryptography to verify transactions. In the context of the law, blockchain has the potential to rock the legal boat as it will change the oversight necessary for overseeing contracts. Though blockchain is not the standard today, it likely will be commonplace in half a decade. Furthermore, the blockchain will serve as a bridge to quantum computing. There is a good chance these tech disruptions will dramatically alter the legal landscape across the next 10-20 years.

How Law Firms Will use the Blockchain

Attorneys and government agencies spend a good portion of their time defending property and arguing for the supposed just distribution of property. Plenty of paperwork is required by the government to prove one owns property, to permit the exchange of property and so on. Documentation is necessary to prove legitimate ownership in the event of a challenge. Blockchain will likely have a similar process yet documentation will exist as data contained within an internet ledger. As an example, parties can participate in a smart contract that strictly exists on the web. If the terms are violated by one party, both will be able to access the original agreement without delay.

Though the blockchain will provide individuals and groups with immediate access to contract language, the truth is such language is ambiguous. Lawyers have made good money interpreting such language, crafting new language for contracts and handling words in other ways. The bottom line is attorneys will be necessary when blockchain is uber-popular. Even if this technology automates some activities, law firms will simply reduce their support staff. Automation is more of a threat to low-level positions than attorneys with advanced degrees. In fact, blockchain could be a boon to the legal community as law firms have the opportunity to become blockchain specialists and help clients make the most of the technology.

How Quantum Computing Will Change the Legal Industry

Computational law is still in its infancy. This work automates the reasoning typically performed by attorneys. It is possible law firms of tomorrow might serve as the creators of applications for computational law. Some will serve as providers of computational law applications based on the cloud. Furthermore, quantum computing will be used to decipher the encrypted data that forms the basis of the blockchain. This means supposedly secure smart contracts stored and transmitted in the blockchain will not be as secure in the future.

One Thing is for Certain: The Legal Profession Will Change

It is still anyone’s guess as to when quantum computing will hit the mainstream. Furthermore, no one is quite sure how artificial intelligence will progress. However, one can safely assume the legal profession will change from one based on human reasoning to one centered on powerful technological tools across the next couple of decades.