Allow AI to help Reduce your Review Time within your Practice 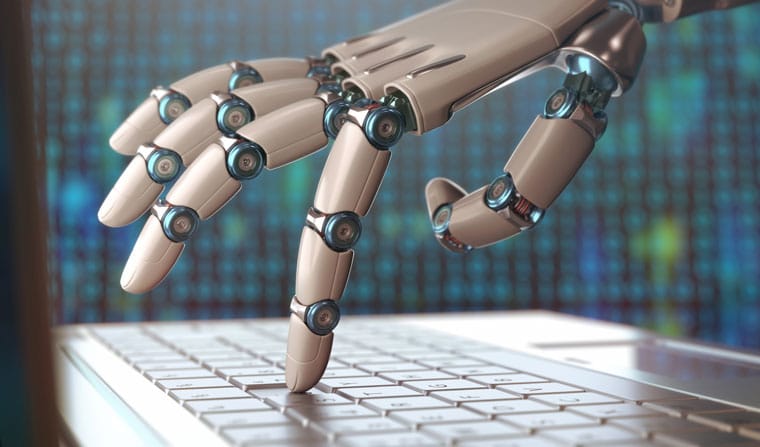 AI, also known as Artificial Intelligence is taking the world by storm. We’re noticing more and more that AI is trying to conquer the legal field, but don’t let it alarm you. AI is very useful when managed, and something worth looking into to save you a ridiculous amount of time. Artificial Intelligence has been used for content analysis in the court room, and it’s proven to save attorneys over 90% of their time spent reviewing.

Machine based transcription technologies are almost fool proof and have much less errors than humans. An excellent example of Artificial Intelligence in the court room would be the influx of telemarketers and the Telephone Consumer Protection Act (TCPA). The TCPA fines can fluctuate anywhere from $1,500 to millions of dollars very quickly.

Most recently in a telemarketing lawsuit, the defense used Technology Assisted Review (TAR) to analyze the appropriate data, which ended up consisting of 33,000 hours of audio recordings. Without AI, the litigation costs on this case would have been in the millions.

Technology in Artificial Intelligence not only organizes the appropriate data, but it converts spoken audio, video, and other recordings into text. Most AI’s can understand different languages too. Have you called into somewhere, and a robot answered, forcing you to answer questions with “yes,” “no,” or numbers? You’re speaking to Artificial Intelligence in those instances. It’s incredible their understanding and artificial though processes, and although they might not be exactly 100% right now, they’re expected to be flawless within the next few years.

Lawyers who are manually processing data and documenting appropriately know takes up an enormous amount of time, and, since humans are doing the work, it’s always subject to their own personal interpretation. AI has no bias, therefore produces the most raw and accurate information needed.

According to Futurism attorneys spend a ridiculous 360,000 hours per YEAR on reviewing agreements, contracts, and other documents that can surely be automated with AI. Integrating Artificial Intelligence into your firm can allow your employees to work on critical business and improving your firm rather than spend so much time reviewing mundane information.