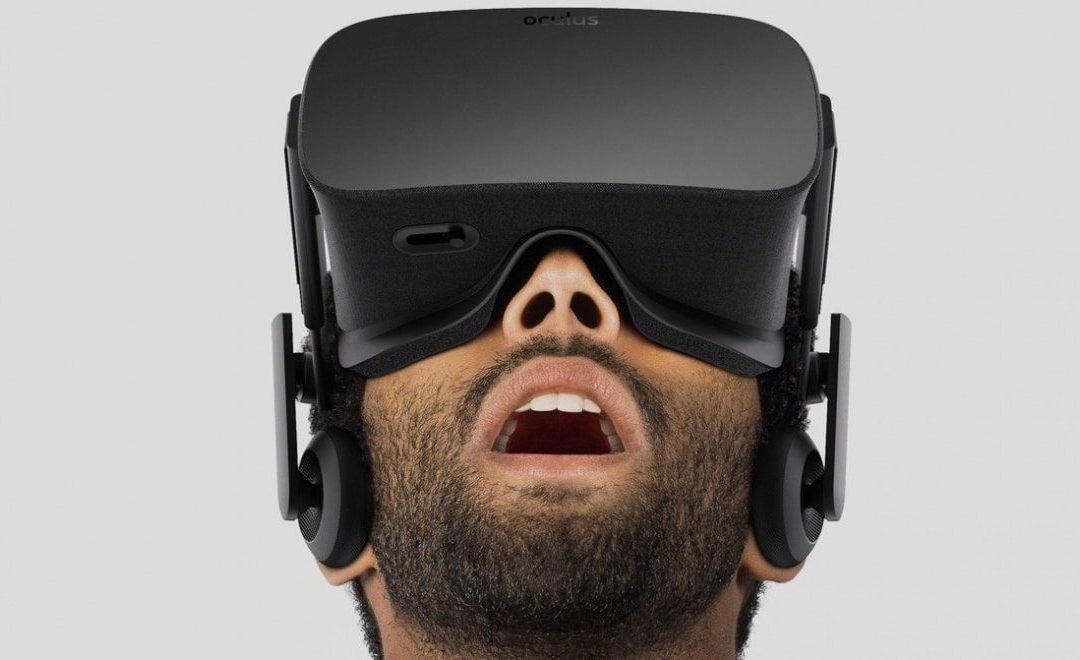 While virtual reality (VR) is, for most people, still the stuff of science fiction, it is revolutionizing the way some industries do what they do. In legal practice, it is creating some fascinating scenarios that will soon allow us to dispense with two-dimensional exhibits and animated reenactments, and offer a more immersive and illustrative way in which to prove our cases.

Virtual Reality in The Courtroom

Using VR, we can actually place each juror at the scene of an accident, or give them a witness’ point of view of the incident under scrutiny. VR will enable us to take each and every individual involved in the trial process through what happened, with a complete rendering of the sights as well as the sounds that would have occurred. Gone will be voluminous hours arguing distances, descriptions, and sizes of objects, as well as the placement of people at the scene. Minute details can be included, virtually eliminating the witness uncertainty that can often crop up during a trial.

Reducing the Cost of E-Discovery

VR could also be used to take depositions, which in situations where distance or scheduling is a factor, could help to advance the proceedings in a much more efficient way compared to telephone, video chats and transcripts. A VR-enabled environment would provide a non-location-specific place for attorneys and witnesses to interact as if they were in the same physical space. This would effectively reduce the cost of interviews, depositions and discovery, something that should be of great concern to both attorney and client.

Barriers to Wider Adoption of VR

Though it all sounds great, one of the biggest barriers we will need to navigate will be found within the legal system itself. There are technical issues that must be addressed; though the technology is widely available, no firms currently have a dedicated VR space where they can conduct business in this manner. There is also the ethical argument, which involves privacy and accuracy of the VR depiction – imagine if the prosecution provided their rendering, but the defense could not afford a similar tool. The VR recreation may then take on a slant that puts the defense team at a disadvantage. More predominantly, however, we are going to find a widespread resistance to the change, as anything to do with such a radical innovation and paradigm shift will be suspect. Before any change can happen that allows a wider adoption of VR technology to enter the judiciary process, a few highly sensitive issues will need to be addressed:

Time and effort must be put into convincing judges to allow VR into the courtroom. The laws governing civil procedure will need to be amended in order to adopt, as this is a significant step forward in the milieu of electronic discovery.

Initially, there will be a cost barrier, and considerable investment must be made on the part of the public courts as well as in law practice. Infrastructure must be established, which includes 360˚ cameras as well as software and hardware to capture and edit the results.

Certain people may also have physical limitations when it comes to accessing VR technology. Some have reported motion sickness while wearing the headsets, and others are at risk for sensory overload, a situation that may be a problem for individuals who suffer from anxiety disorders, autism, epilepsy, or other conditions that are neurological in nature. All of these points will need to be considered and solved before the judicial system will even consider the use of VR in court.

Virtual Reality is Here to Stay

Outside of the legal field, many industries have embraced VR technology to advance their research as well as service delivery. Healthcare, for example, has adopted VR widely, both for planning out complex surgeries and to train new doctors and first responders without risk. VR has been used successfully as an alternative to anesthesia, and the results it has already delivered in psychiatry and psychology is nothing short of ground-breaking. The military uses it for mission simulations, projecting potential scenarios to establish risk, and in education it has become a way for children to immerse themselves in new places, and understand new concepts without ever leaving the classroom. With such limitless potential on the horizon, it is just a matter of time before the legal profession gets on board as well. The possibilities are, you could say, virtually endless.