Windows XP’s Reign is Over… What’s This Mean for Law Firms? 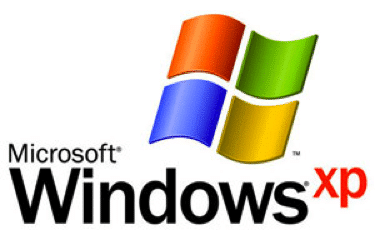 The day has finally arrived. Microsoft has phased out support for Windows XP on 4/8/14.
Windows XP was a great operating system. You’ve heard people whine about Vista, and for good reason. But XP was solid. According to Technibble.com, XP had 43% of the OS market as of June 2012. Compare that to Vista having just 6%. Obviously, the impacts of shutting down XP will be felt.

As of 4/8/14, NO support for XP will be available. That means that no more security patches will be released. XP driver releases for new hardware will also start to become unavailable around April, causing potential compatibility issues.

So what does this mean for law firms? It means that your client data is at risk, no kidding. Think of each PC & Server on your network as a door in the apartment of a bad neighborhood. Each door gives access to the apartment (your data). If you have Vista, 7 or 8, you have s nice solid fire door with steel bars and an alarm. This door won’t let anyone pass. Now think of a door wide open, off the hinges, with a loud speaker screaming “WE HAVE GOLD INSIDE!!!” That’s Windows XP as of the 8th. It’s an open door to your PC and essentially your network. They’re not patching any security issues for Windows XP anymore. This means that as hackers find new vulnerabilities in Windows XP, they will NOT be fixed by windows update as they have been in the past. Essentially, this is why windows update is SOOOO important to perform.

What do you need to do to prepare for the end of this era?

Embrace Windows 7, NOT 8 or 8.1.
Let Rekall guide you through the necessary transition.
Windows 7 boasts increased productivity for your employees and larger return on investment than other operating systems, plus, it is very XP-like. Couple that with the fact that the complications of running on an obsolete operating system will compound as time passes, and you’ll be wise to make the move sooner rather than later.